«To appreciate Germana Marucelli one must know of her position
in the world of art and culture, of her untiring efforts to hire and
encourage young avant-garde artists and writers… of her intelligence,
of what she calls her “radar”– a sense that enables her to recognize
trends of style and taste which will be epoch making (the New Look, which
Dior later launched; the Empire Line, and so on) and to perceive the true
qualities of the artists with whom she surrounds herself. Last year
she received a gold medal in Rimini for her patronage of the arts.
She is the friend of painters, critics, writers, poets».
Lara Vinca Masini

Since her beginnings in the fashion world, Germana Marucelli established ongoing dialogues with the artists of her time, often leading to fruitful collaborations. Contemporary art helped her find a way to “show off a completely new woman”. Commenting on some of Germana’s collections, fashion critic and writer Irene Brin noted that:

«Germana is… true to herself, because she constantly keeps herself up to date through her connections with artists».

In his 1969 foreword to the catalogue of the exhibition Germana Marucelli creatrice di moda e Getulio Alviani ideatore plastico, Gillo Dorfles maintained that:

«One thing is for sure: Germana has been one of the few fashion creators to always keep up to date, and keenly so, with contemporary works of pure art».

Germana Marucelli’s close connections with the world of art were aimed not at sourcing temporary inspiration but at shifting art from one system of expression to another. She was indeed several decades ahead of the so-called “transcoding” – a postmodern phenomenon that would be the salient feature of the dialogical relationship between fashion and art.

In 1948, Marucelli began collaborating with painter and stage designer Pietro Zuffi, who created patterns specifically for her dresses. But the most important and intense collaborations date to the early 1960s, when Marucelli turned to artists “from the new programming”, first Paolo Scheggi and then Getulio Alviani, to pinpoint new trends. The relationship tying her to the artists of her era was inter-semiotic: not an idiomatic “loan” from one language to another, but a veritable recodification of aesthetic principles from one form to another.

She had intense artistic dialogues also with Arnaldo Pomodoro (Studio 3P) and Pietro Gentili, who created jewellery for her that would enhance and amplify the message contained in the forms of her dresses.
Among the other artists she collaborated with there was Massimo Campigli who, in addition to designing the patterns for a 1951 collection of hers, made a portrait of Germana Marucelli that was exhibited in 1953 at the group exhibition Il Ritratto della Signora Milanese dal Millenovecento a oggi. He also designed the invitation cards for the fashion shows at her atelier. 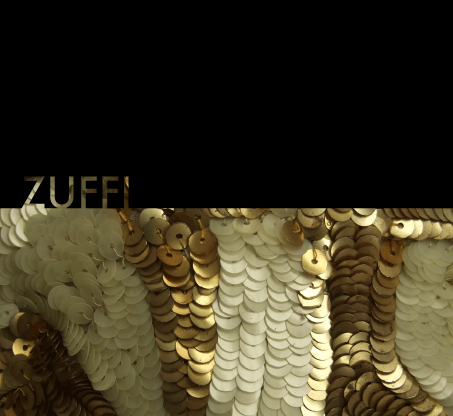 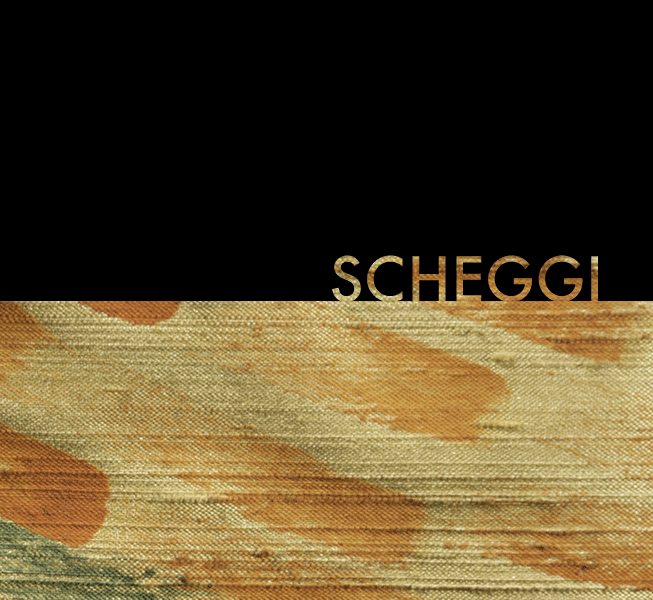 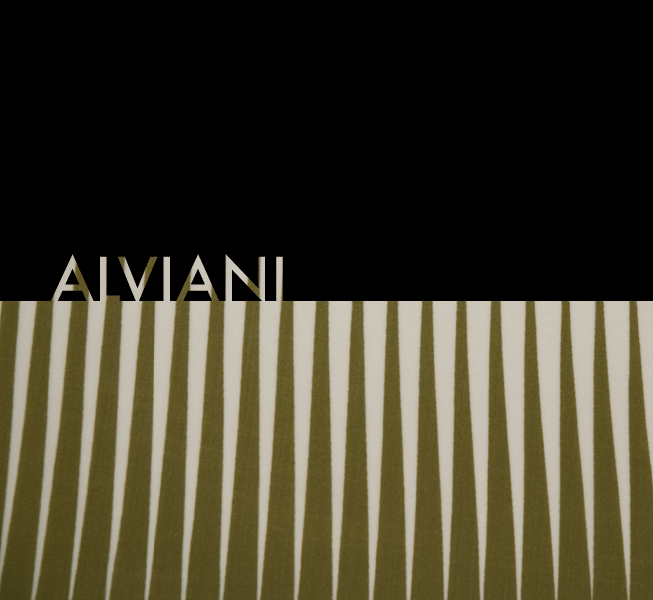 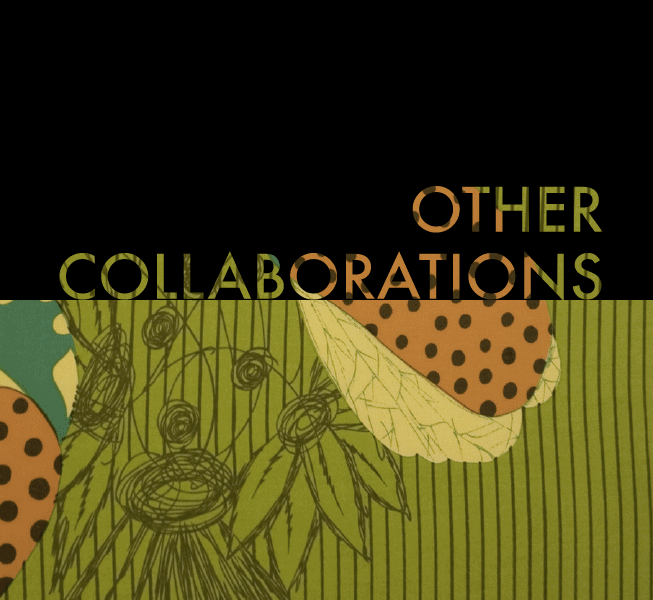