«Through various means of expression, Paolo Scheggi’s language stimulates me and helps me to lighten materiality in life right as it manifests itself to achieve its own meaning. Since the day I became familiar with his research, our dialogue continues to bear fruit».
Germana Marucelli

When Paolo Scheggi arrived in Milan in 1961, Germana Marucelli involved him directly in her atelier’s activity, marking the beginning of a fruitful collaboration. In 1961 and 1962, Scheggi designed patterns for her dresses; in 1962, 1963 and 1966, he created accessories for her models and, most importantly, in 1964 he designed her new dressmaker’s shop.
During this period, clothing started to become an empty container on which to inscribe new meanings, and Marucelli admitted that she found contemporary art to be an excellent ally and a source of inspiration. Her search focused on creating dresses “that constantly change under the gaze of the beholder” and that could fully interpret the demands of the contemporary woman, “in constant and continuous evolution”. Not crystallized capsules where to enclose a human being, then, but clothes that allowed one to reshape oneself. At the same time, Paolo Scheggi began experimenting with and pursuing a new artistic expressiveness, a new potential space where “the work of art becomes open, constantly interacting with the reader’s eye and the space behind, around or within it, creating variations and enhancements that are scientifically measured and deduced rather than arbitrary”. As we can see, Germana Marucelli and Paolo Scheggi meshed perfectly in their individual and personal search tied to the “dynamics of the time”. 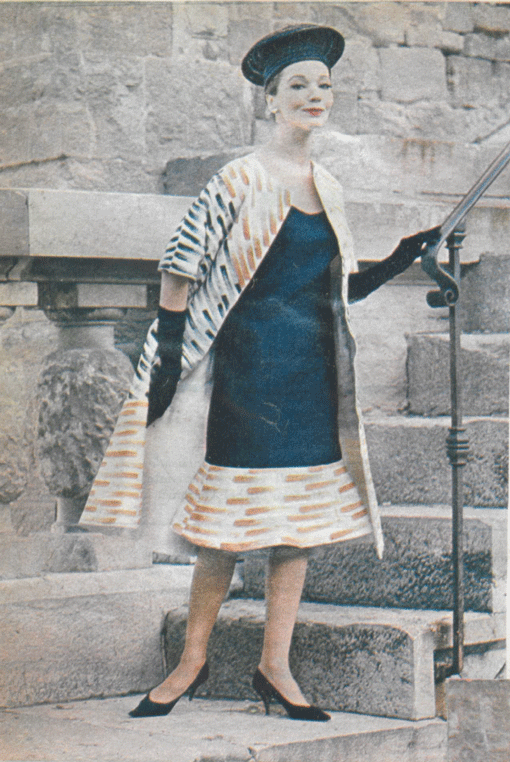 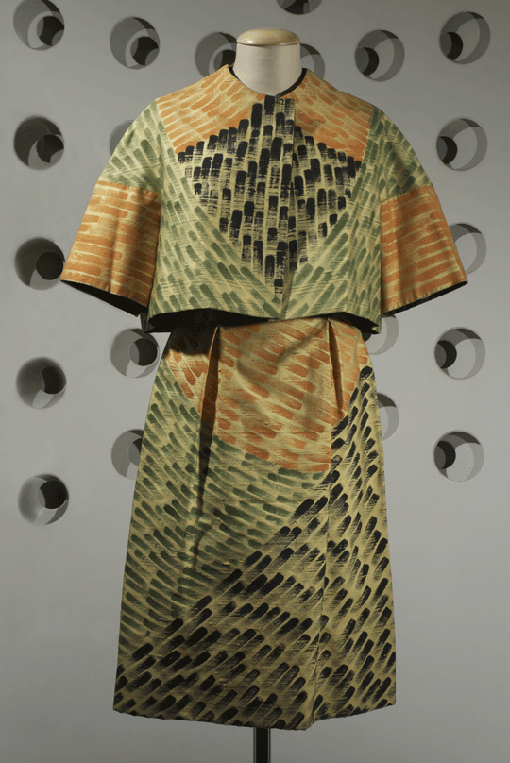 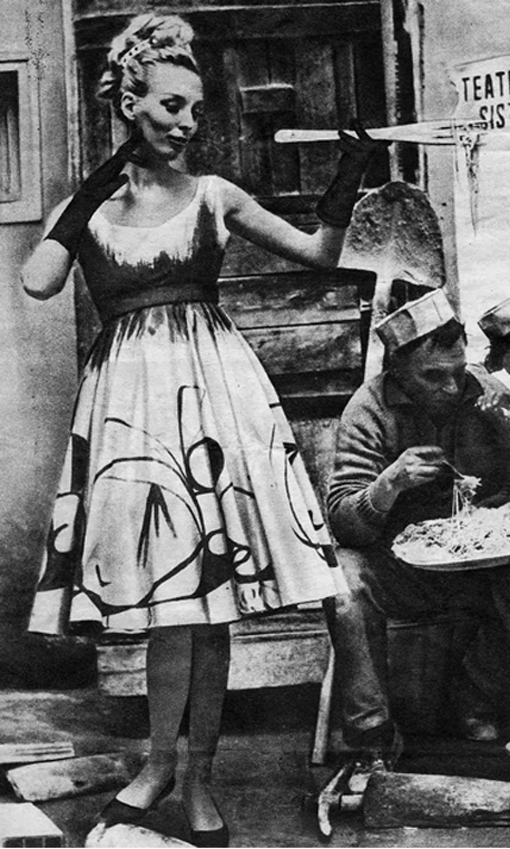 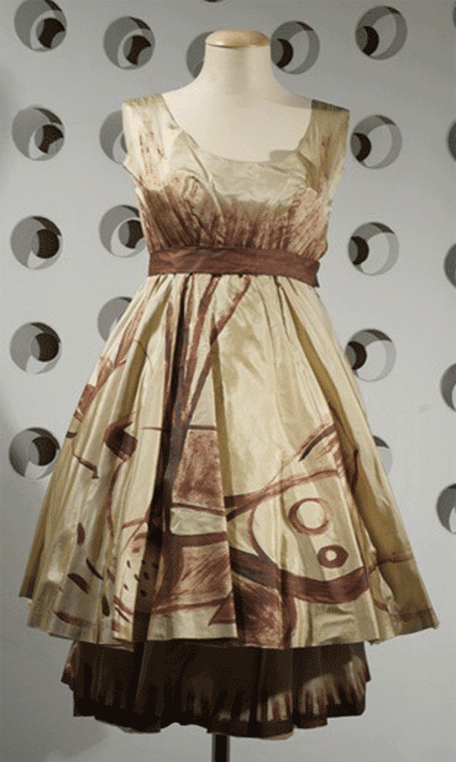 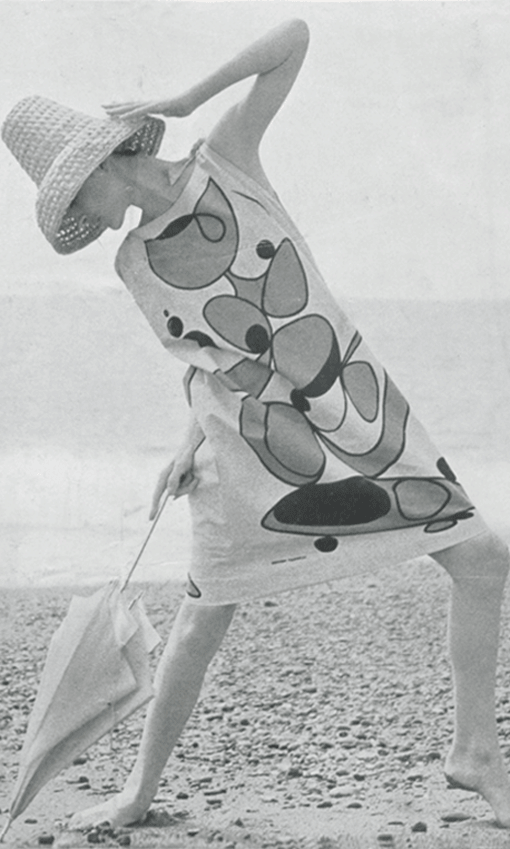 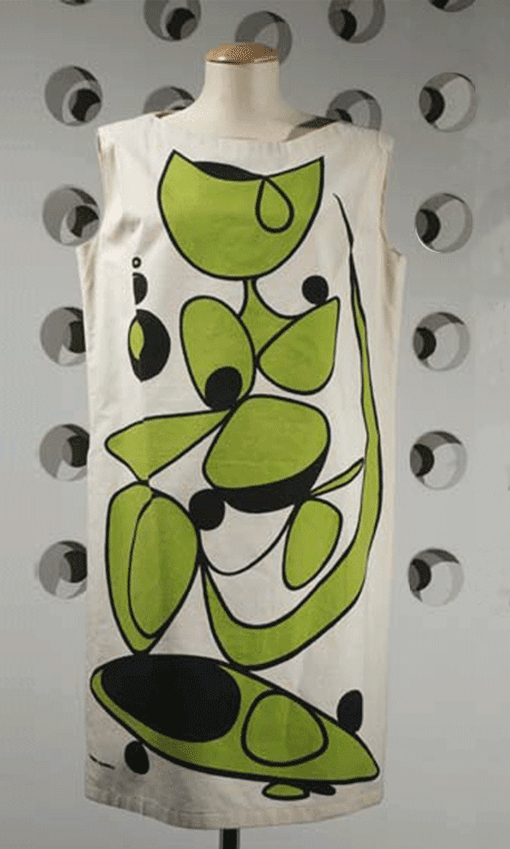 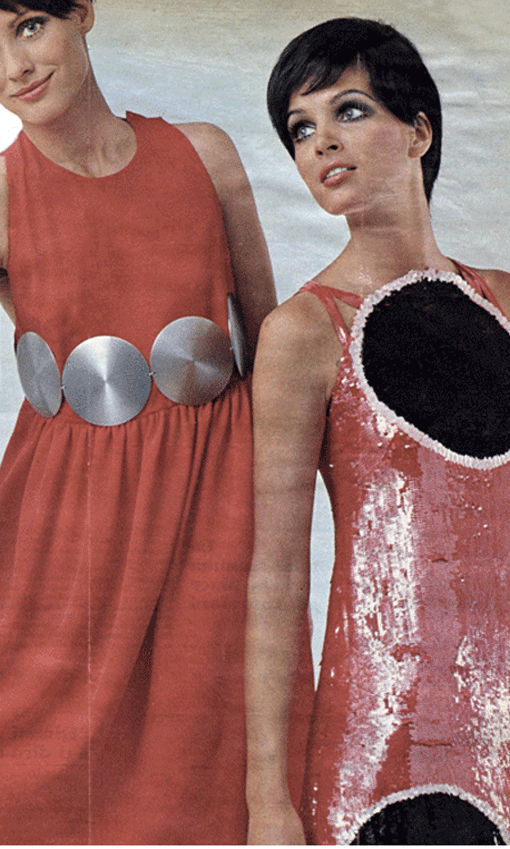 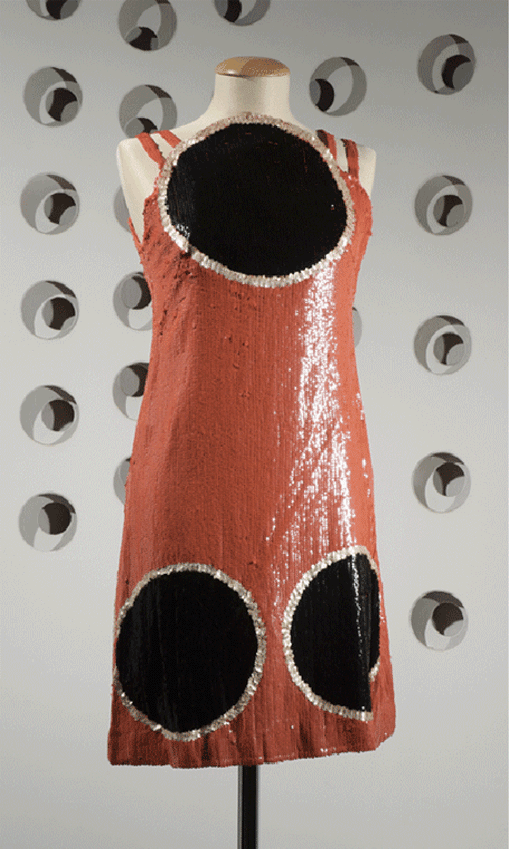